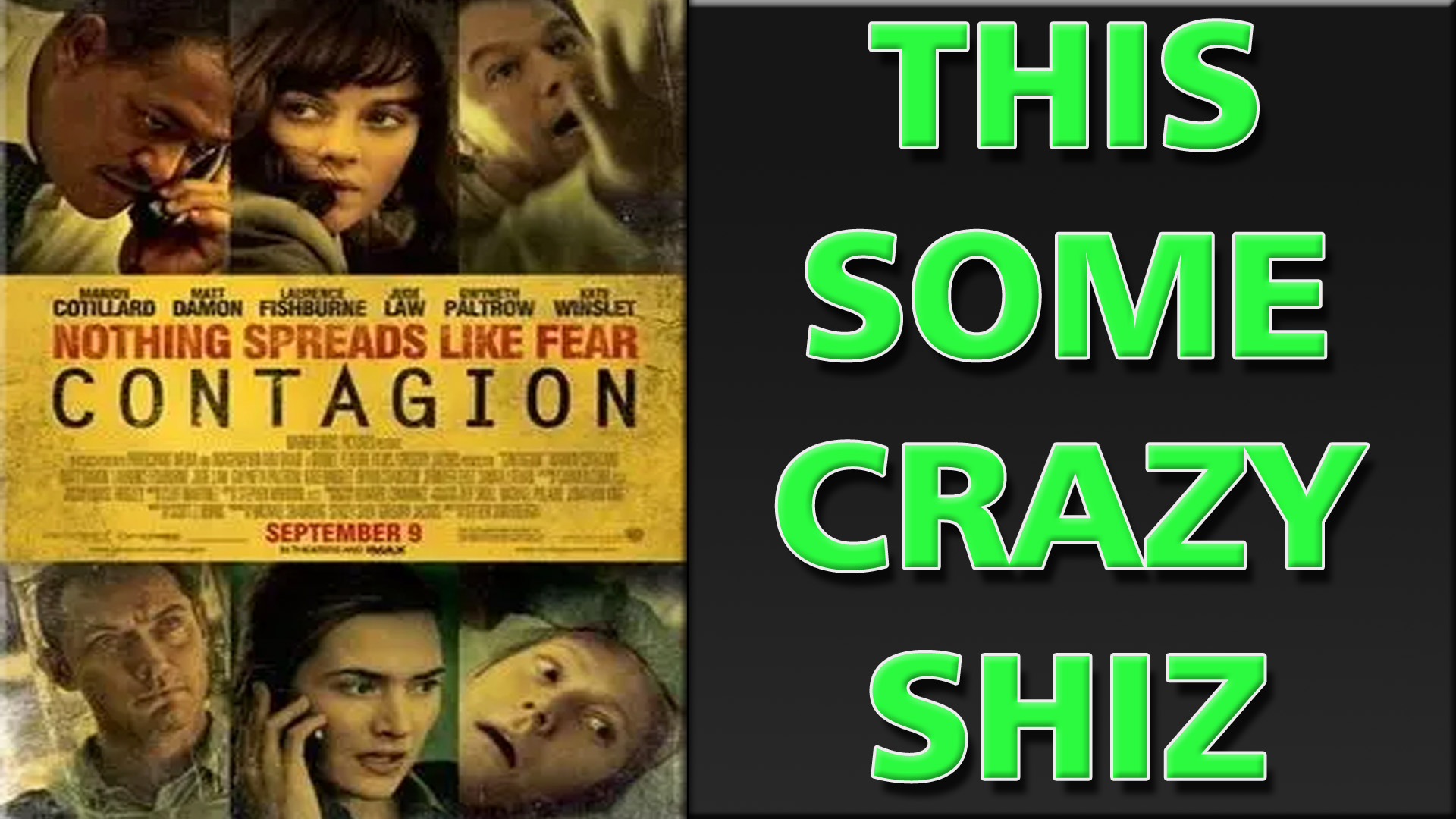 Did This Movie Predict The Coronavirus Outbreak In 2011 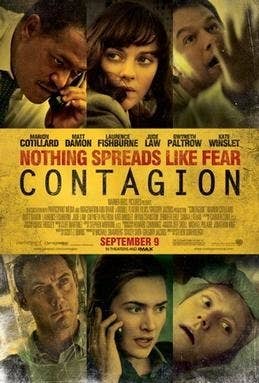 The 2011 Movie Contagion was recommended to me by a friend and I was told it had distinct similarities to the Coronavirus Disease. I’m not going to tell you all about what happens in the movie otherwise there would be no point in watching it, and nobody likes spoilers. But I will tell you the couple of things that I found very on-point to what’s happening today.So in the movie Contagion, the virus starts in Hong Kong and not Wuhan. But that’s pretty close 9 years later right? So obviously it’s strange how both cases stem from the same origin. The virus isn’t called Coronavirus in the movie though for those who are wondering. That would be more fact than coincidence if it was. But it does seem to be very similar, such as high temperatures and flu like symptoms.Two things that really jumped out at me were a couple of quotes said in the Movie.

Did this movie predict the Coronavirus Outbreak!

The first line that really jumped out were “Looks like the wrong pig met the wrong bat.” Now we know from what we’re told that the Coronavirus disease was first contracted from eating animals, and 1 in particular was bats. I don’t know the facts about where Coronavirus originated from but did see that eating bats could have been one of the things. If that’s true, that’s just strange.The second line which I found was too accurate to be true was when they said something along the lines of “Most people dying are the elderly and people with underlying health conditions.” Now this is exactly what we have also been hearing in the news and it sounds almost identical. How can a movie from 2011 be so similar to a virus outbreak 9 years later?

I’m not 1 for conspiracies or anything like that, but this sh*t gets you thinking. I found this movie super interesting because of how closely it relates to what’s happening right now. I would definitely recommend giving it a watch and let me know your thoughts in the comments below.Now don’t think I’m trying to say these guys predicted this and this is where it’s from LOL. But I thought I’d let you know about Contagion if you don’t already know about it because it’s a great film. Also has a lot of big names in it too, so not one of those budgeted hard to watch movies.I’m also no expert on diseases/viruses and I’m probably talking a load of dribble, but I found watching this movie interesting because of how it relates to real life. And just thought you may enjoy watching it too, so there you go. That’s the next movie on your watch list 😂.Find more of our posts in our Latest Posts Section. 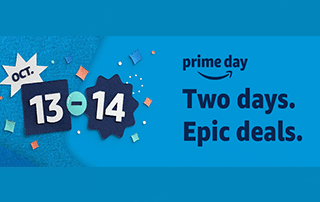 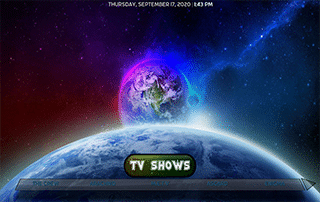