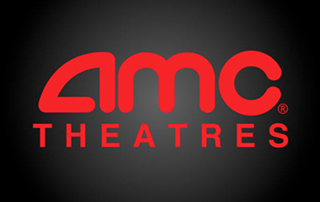 AMC Theatres announced this week that they plan to begin opening theaters across the country beginning August 20th.
They are also reporting that some movie tickets will be available for only 15 cents apiece! 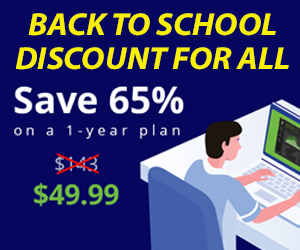 This is in celebration of AMC’s 100 year Anniversary which first opened in 1920.
AMC highlighted this special offer via social media posts:

The theater company currently operates around 600 locations across America. While not all of these locations have a scheduled open date, many of them do.
Over 100 theaters across the country are set to open on August 20 with more following in the days and weeks after.
AMC expects to open at least two-thirds of its theaters by the first part of September.
You can find a list of locations by CLICKING HERE.
AMC closed theater locations in March when the pandemic struck the United States and hasn’t opened any since.
This includes several delayed reopenings after originally planning to open on July 15th and July 30th.
Cinemark Theaters reopened various locations across the country back in June with lower ticket prices as well.
Cinemark Theaters Reopening With Discounted Ticket Prices
While AMC and other companies might’ve been able to do the same, there was a major problem that halted them from doing so. No movies were available to release.
All that is changing, however, as there are several titles expected to be released in late summer and early fall.
This includes the highly anticipated thriller “Tenet” made by Christopher Nolan that is expected to hit theatres on September 3rd.
While theaters are expected to open as planned, this is not without precautions and preparation for moviegoers.
Those who venture to AMC locations can expect to wear a facemask at all times and see lower attendance with capacity minimized. 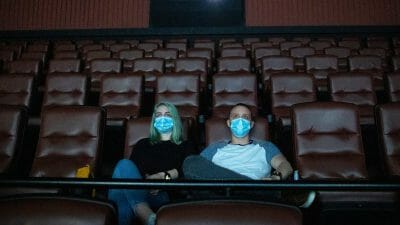 What Do You Think?

What are your thoughts on AMC Theaters reopening? Will you be attending for 15¢ movie tickets?
Let us know your thoughts in the comments below!
If not, here are some stay at home options for streaming Movies and TV Shows that work perfectly on any device.
Stay up-to-date with the latest news, streaming tips, and more by following the KODIFIREIPTVAdvisor with updates weekly.
This Advisor provides all the best cord-cutting tips to get the most out of your favorite streaming devices and more.
Click the link below to join the other 500,000 Advisor subscribers.
Free KODIFIREIPTVAdvisor 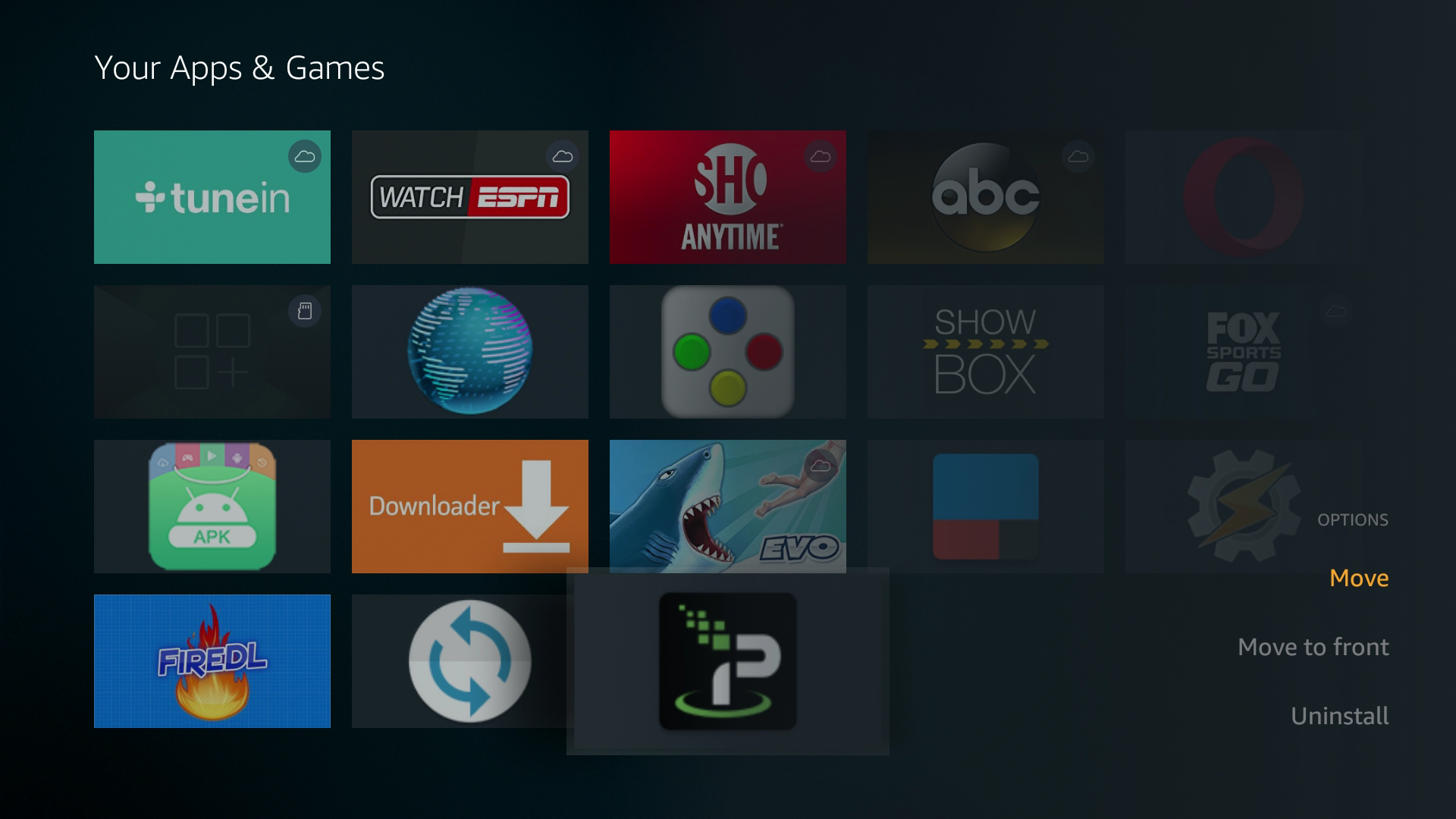 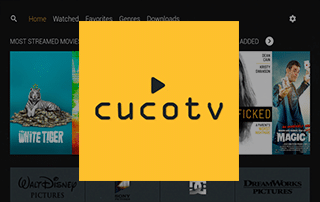