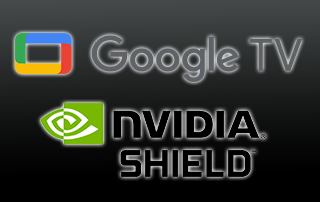 NVIDIA SHIELD Users are Not Impressed with Google TV Interface

This page includes affiliate links where KODIFIREIPTVmay receive a commission at no extra cost to you. Many times, you will receive a discount due to the special arrangements made for our visitors. I will never promote something that I personally don’t use or recommend. Purchasing through my links directly supports KODIFIREIPTVwhich keeps the content and tools coming. Thank you!
NVIDIA SHIELD users are not impressed with the all-new Google TV interface that has recently appeared on their devices.
Customers have left hundreds of comments and reviews on the official Android TV Home App page.
Most are complaints regarding the number of ads that fill the interface that was nonexistent before this latest update.
There are hundreds of comments similar to the comment below left by Seth Lind:
Seriously couldn’t be more disappointed with this recent update. Adding ads to devices years after having an ad free experience is probably the boldest move Google has taken, and I think it’s obvious it hasn’t gone unnoticed. But seriously, let’s consider that I spent a lot of money to use a device like the Nvidia Shield which didn’t natively have ads. Now I’m being force fed ads even in my own home theater. Enough is enough, Google. Do you really expect me to believe that without this single advertisement you guys would have to close your doors? The users have spoken. Fix your act.
Currently, the Android TV Home App has a 1-star rating with over 800(!) reviews in the Google Play Store.
Google recently announced that the Google TV OS will begin to replace Android OS on all third-party Android TV Boxes.
Google TV Interface Will Begin to Appear on Android TV Devices
NVIDIA SHIELD users are getting the first taste of Google TV with the latest update.

This new interface has various features and similarities to Google TV that are found on various devices including the Chromecast with Google TV.
The main complaint users have is that they paid for an expensive streaming device and are still being flooded with ads.
There are a few remedies for this, however.
The best way to eliminate ads on any device including NVIDIA SHIELD, Firestick, or other Android TV Box is with a launcher.
Launchers are easy to install apps that convert your interface to an ad-free home-screen with personalized options.
This is one of the solutions highlighted within our guide for Blocking Ads on Firestick.
If you prefer an alternative interface to the new Google TV or another interface on any device, you can easily install a Launcher for a complete makeover:

Leanback Launcher on Firestick/Android
Be sure to stay up-to-date with the latest streaming news, reviews, tips, and more by following the KODIFIREIPTVAdvisor with updates weekly.
This Advisor provides all the best cord-cutting tips to get the most out of your favorite streaming devices and more.
Click the link below to join the other 800,000 Advisor subscribers.
Free KODIFIREIPTVAdvisor 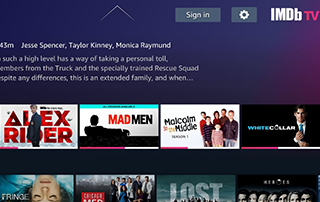 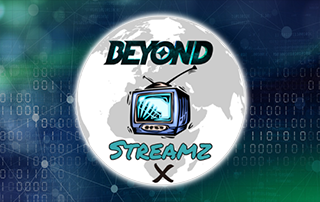 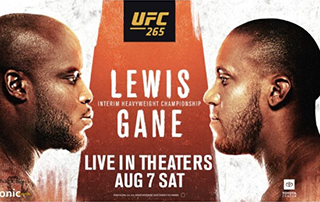 THE BEST IS BACK, WITH NEW UPDATE | IPTV APK | ACTIVATOR