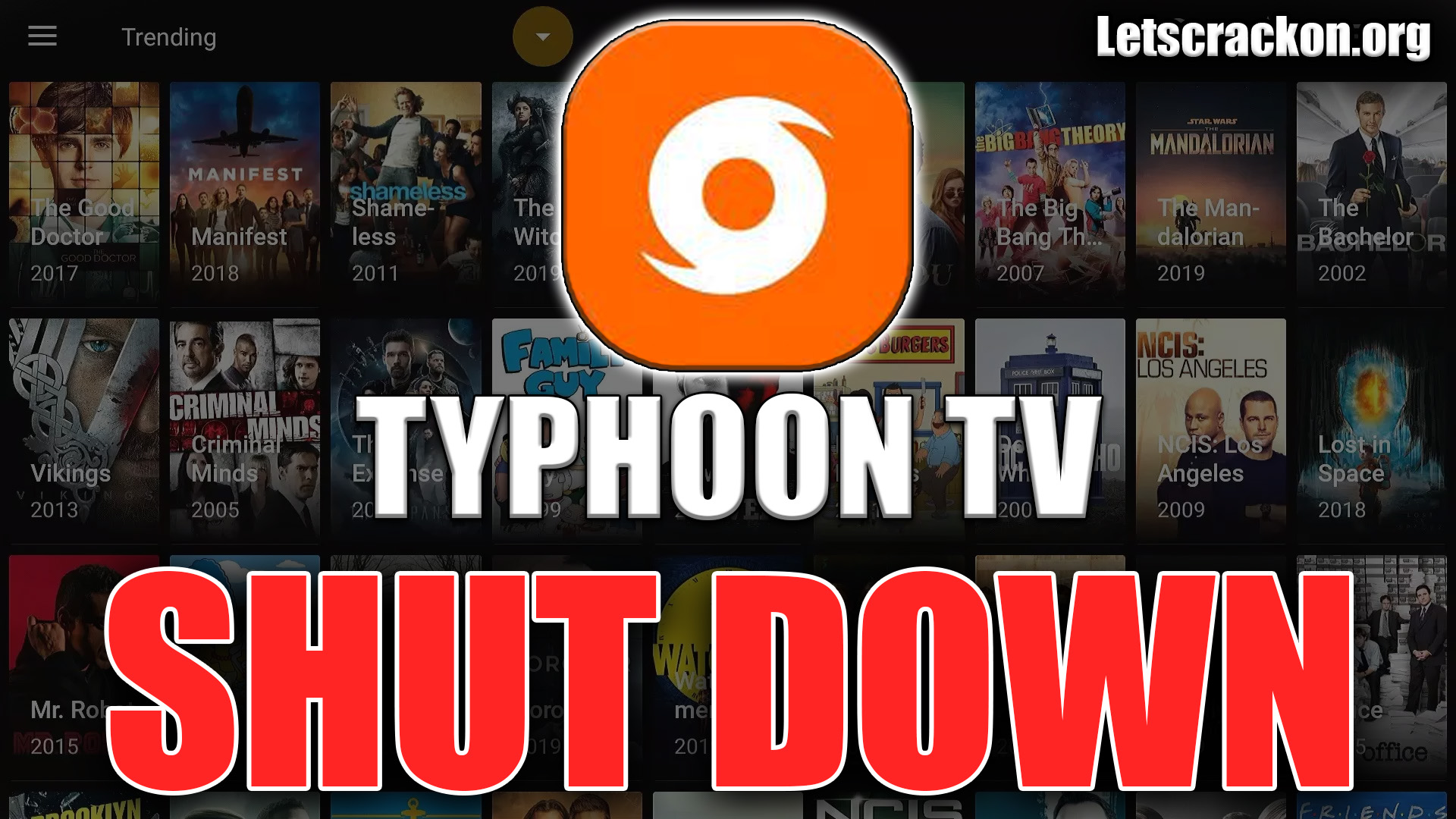 Typhoon TV Taken Down By ACE

Typhoon TV has been around a very long time and was a go to app for many streamers. But now people are finding the app isn’t working and crashing which is never a good sign. Looking further into it, Typhoon TV has shutdown. 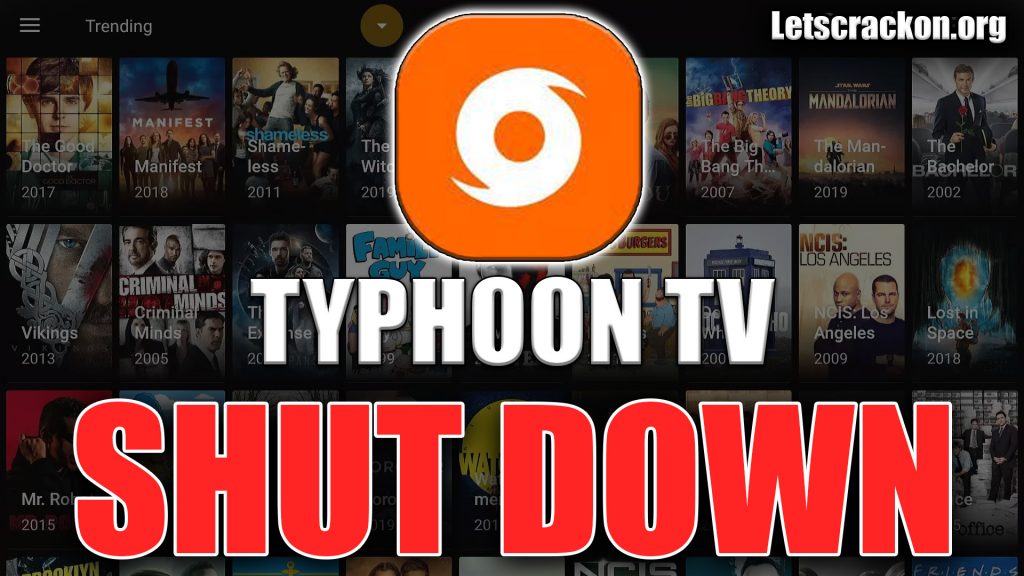 Typhoon TV Taken Down By ACE

It all began when people were reporting Typhoon TV wasn’t working properly, which can be quite common. The app wouldn’t open for some while it was freezing and crashing for others. Previously the developer had issues with the app and the API, but we never really heard anything about pressure from the likes of ACE.

ACE are an antipiracy company who work with the big names like Disney, HBO, Amazon, etc. We’ve seen them many times serve cease and desists to various different 3rd party streaming apps and Typhoon TV was just the next on the list. A cease & desist is pretty much a warning to close down all activity or it will be taken further and the possibility of being sued.

A lot of the time when an app is taken down we don’t actually know 100% what’s happened. But the Typhoon TV dev posted a message on their Discord server letting members know exactly what’s happened. He says how it was a long trip and how Typhoon TV became a big player in the streaming scene. He then goes on to say that there’s a reason they have been quiet and it was due to legal pressure from ACE.

An interesting thing we see in that announcement is that the Typhoon TV developer says he isn’t finished, so we may see something new from him in the future. That being said the dev also goes on to say “I knew it would happen one day but didn’t know when”.

Below is a Reddit thread you can follow for some alternatives people are recommending or the issues people were having.

Will Typhoon TV be Back

From what we can see above, the developer has made it quite obvious this is indeed the end of Typhoon TV. But we will keep you updated on any changes in the future or any new app releases that may come in the future. 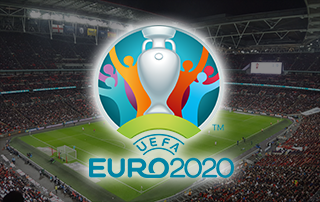 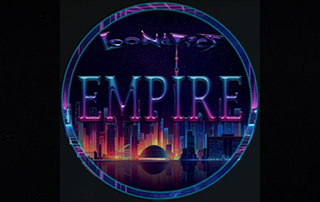 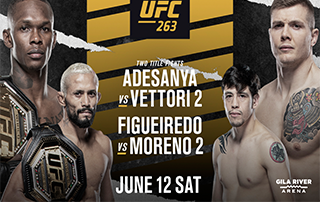