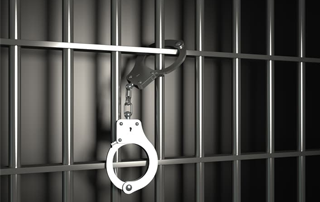 This page includes affiliate links where KODIFIREIPTVmay receive a commission at no extra cost to you. Many times, you will receive a discount due to the special arrangements made for our visitors. I will never promote something that I personally don’t use or recommend. Purchasing through my links directly supports KODIFIREIPTVwhich keeps the content and tools coming. Thank you!
Press Release
Thom Tillis (R-NC), Chairman of the Senate Judiciary Subcommittee on Intellectual Property, released text of bipartisan legislation that would punish large-scale criminal streaming services that willfully and for commercial advantage or private financial gain offer to the public illicit services dedicated to illegally streaming copyrighted material.

The Protecting Lawful Streaming Act would apply only to commercial, for-profit streaming piracy services. The law will not sweep in normal practices by online service providers, good faith business disputes, noncommercial activities, or in any way impact individuals who access pirated streams or unwittingly stream unauthorized copies of copyrighted works. Individuals who might use pirate streaming services will not be affected.
“The shift toward streaming content online has resulted in criminal streaming services illegally distributing copyrighted material that costs the U.S. economy nearly $30 billion every year, and discourages the production of creative content that Americans enjoy,” said Senator Tillis. “This commonsense legislation was drafted with the input of creators, user groups, and technology companies and is narrowly targeted so that only criminal organizations are punished and that no individual streamer has to worry about the fear of prosecution. That’s why groups as diverse as CCIA and Public Knowledge are neutral on this proposal.”
The legislation is co-sponsored by Senators Patrick Leahy (D-VT), Marsha Blackburn (R-TN), Mazie Hirono (D-HI), Catherine Cortez Masto (D-NV), John Cornyn (R-TX), Richard Blumenthal (D-CT), Chris Coons (D-DE), Kelly Loeffler (R-GA), and David Perdue (R-GA).
Read the text here.
Background:
Streaming has become the primary way that audiences consume entertainment. It has also become a major form of piracy. Last year, one study reported that digital video piracy costs the U.S. economy $29.2 billion a year. Streaming piracy touches numerous creative sectors, including major motion pictures, television programs, music, audiobooks, live sports, and pay-per-view programming. 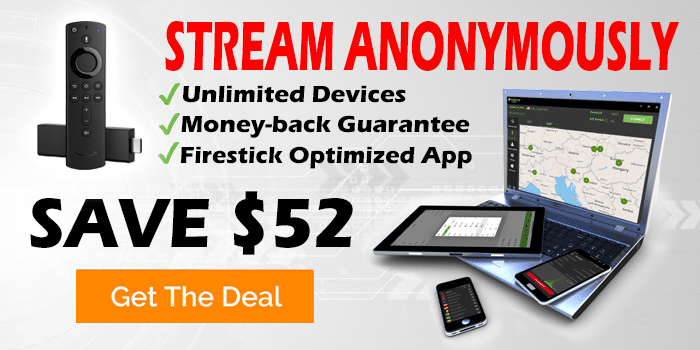 This bill has been attached to the Covid Relief Bill that hasn’t been signed yet by President Trump as of this article. 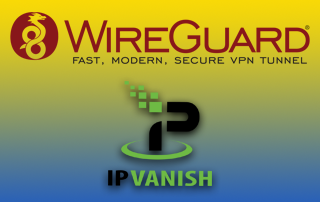 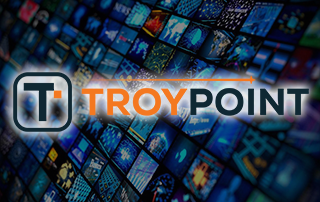 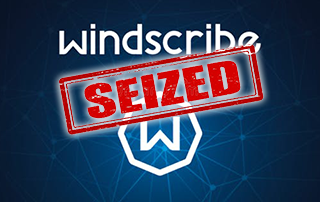