Bharat Sanchar Nigam Limited (BSNL) will launch its internet protocol television (IPTV) services in the Kerala circle on August 27, 2020 on a “trial basis.” The development was shared by P G Nirmal, BSNL Kerala general manager for sales and marketing in a letter to the operator’s business area heads on Friday. It has to be noted that BSNL in February unveiled its IPTV services in Kerala. However, the IPTV service in the region remained a “non starter” due to the lack of an “acceptable revenue share formula” between BSNL, IPTV service provider and the local cable operator (LCO).

BSNL Set to Launch IPTV Services in 3 Areas
According to the letter, BSNL is said to launch its IPTV services in three areas namely Ernakulam, Alleppey and Thrissur. The trial period is said to be between August 27, 2020 to October 31, 2020.

It was said that the BSNL users registering for the IPTV service on or before September 10, 2020 will be provided complimentary access to all free-to-air (FTA) channels for one month.

The operator is likely to share further details about the service in the upcoming days including charges for the IPTV service beyond the free period.

BSNL Could Charge Rs 130 Per Month for IPTV Service
In early May, it emerged that Cinesoft, the IPTV service provider for the operator proposed a fifty-fifty revenue share model that enabled BSNL to earn Rs 65 per connection. Under the proposed revenue share model, Cinesoft was set to earn Rs 65 for the Rs 130 FTA plan. Further, the service provider in its initial discussions is said to have offered to provide IPTV feed for Rs 25 per user to the LCOs which would have enabled LCOs to earn Rs 40 per connection.

However, the proposed model was said to have been an “extremely unattractive package” as the LCOs in the state were offered better revenue sharing schemes with other multiple-system operators (MSO). The Sanchar Nigam Executives’ Association, the BSNL executive association with over 12000 members proposed a different revenue sharing system which fixed the revenue share between BSNL and Cinesoft at Rs 25 each. Further, the model proposed by the BSNL executive association enabled LCOs to sell the connection at Rs 130 per user but the LCOs were set to receive Rs 80 per connection.

It remains to be seen whether the operator had opted for the revenue sharing model proposed by its Sanchar Nigam Executives’ Association. Meanwhile, BSNL has also been teasing the launch of its IPTV services in multiple states including Gujarat #BSNL4G #BSNLIPTV #Pmmodi 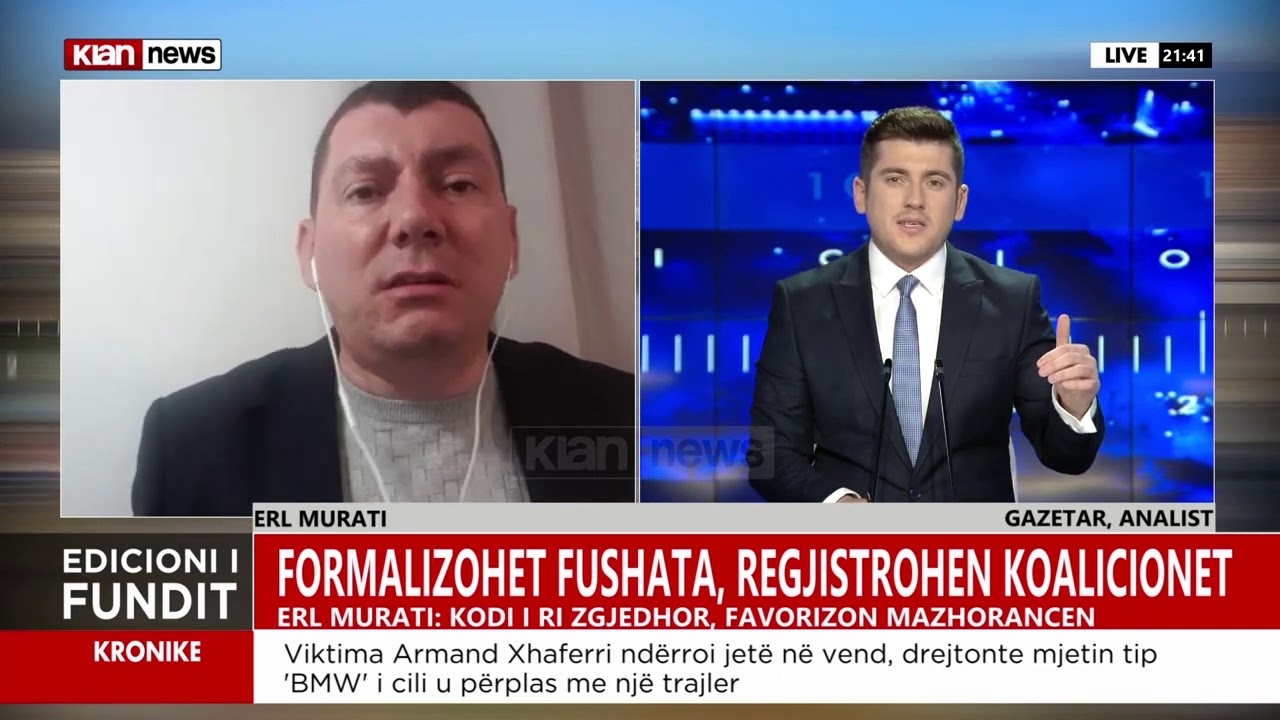 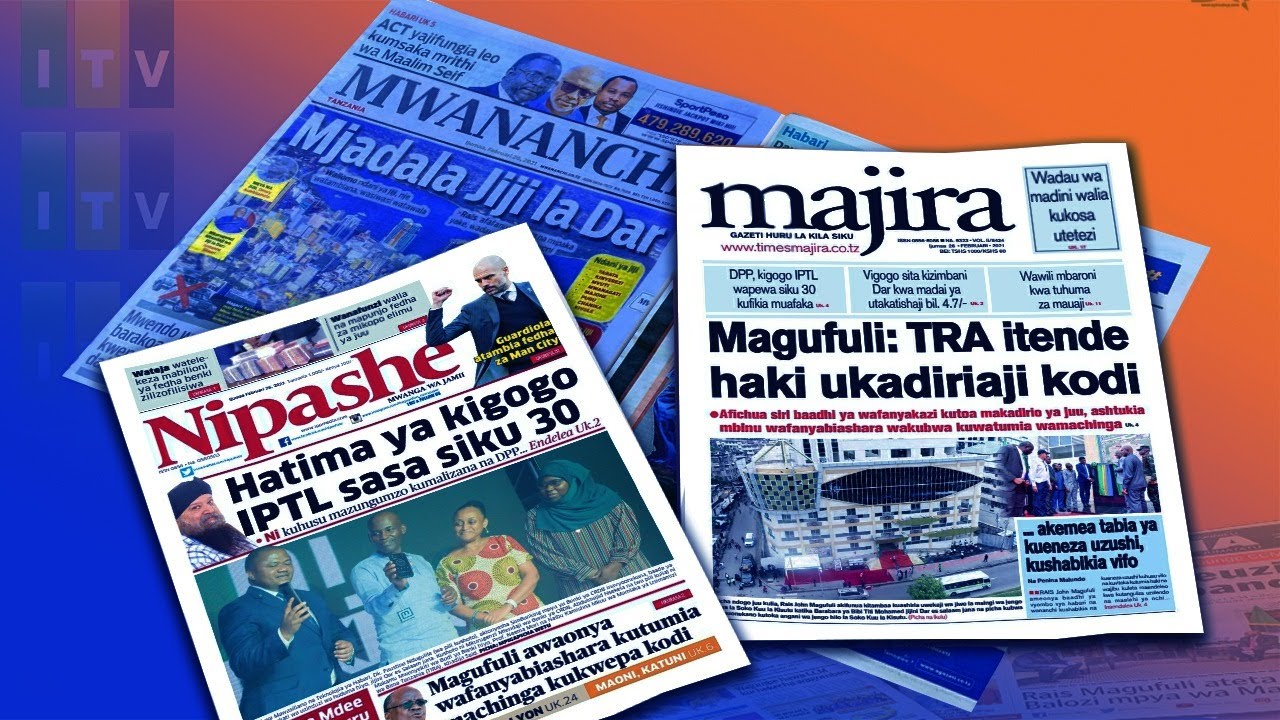