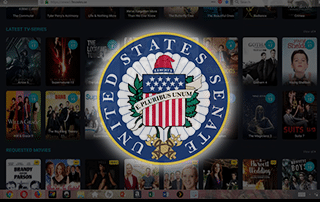 The US Senate Judiciary Committee held a hearing on Tuesday, March 10th, discussing online piracy and its plan to address it.
Currently, there are minimal site-blocking attempts on pirate movie websites and others. However, this may be changing in the future. 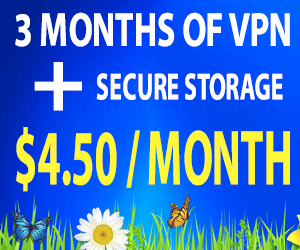 Certain countries across the world have site-blocking practices in place that bar access to specific websites. This is a common approach that many believe is effective and efficient.
Now, many U.S. lawmakers and Organizations look to follow suit and restrict access to specific websites which may violate your 1st Amendment rights.
The Motion Picture Association’s EMEA President, Stan McCoy, informed the US Senate Subcommittee on site-blocking:
Our internal data shows us that site blocking is very effective at cutting traffic to pirate domains – meaning that an order applicable to the main access providers in a given country reduces traffic to a targeted domain by 70% on average and can be as high as 80-90% in some countries 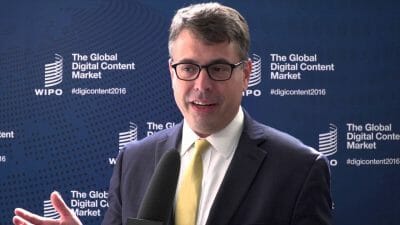 Stan McCoy, Motion Picture Association’s EMEA President
This is not the first effort made to reduce piracy and streaming. In 2019, U.S. Lawmakers made a Push to Criminalize Streaming with the NBA and UFC leading the charge.
In 2011 an attempt was also made to rid the internet of websites with counterfeit goods and child pornography. However, things did not go as planned and 84,000 domains were wrongly accused and terminated.
Millennium Media, a large independent film production company, is also battling pirate sites along with APK’s such as CotoMovies, which has been terminated.
The company found over 200 pirated versions of its films available on YouTube with over 110 million views. However, YouTube sees no enforcement or punishment for these actions.

Will This Proposal Fly?

Unfortunately, these media companies would rather fight this battle than change their business model.
We saw the same ridiculous attempts to curb file sharing within the music industry.  Now, there are services such as Spotify that provide access to nearly any artist/song for a reasonable cost each month.  This new business model has worked because they are now offering music for what people are willing to pay. 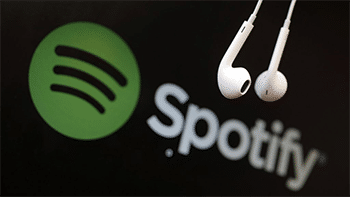 Some would argue that Netflix, Hulu, Amazon Prime Video, and other paid video delivery systems are the same as the Spotify model.
Not true.
In order for you to get everything that you want, you would need to subscribe to all of these services which would probably cost more than a cable/satellite package. 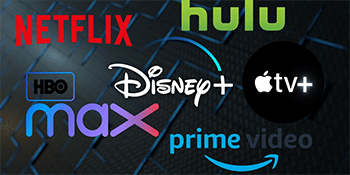 We need nearly everything on a single service at a reasonable price.  Until that happens there will always be a way to circumvent their silly control efforts.
Do we really enjoy freedom of speech in the United States?  This site blocking proposal directly impacts our 1st amendment rights which is absolutely ridiculous.
Plus, as indicated above, if this is passed, there will be thousands of mistakes made which will impact the end-users and operators of perfectly legal Websites.

VPN to the Rescue

You can’t tell me that their isn’t anyone in this group of legislators or involved media representatives that understands what a VPN does?
If site blocking is approved, a quality VPN Service will still allow 100% access to these blocked sites.  We’ve always maintained that eventually every household in the United States will be using a VPN due to unconstitutional censorship such as this.
A VPN encrypts your connection to the Internet which means your Internet Service Provider can’t determine the sites you are visiting therefor they can’t block you. 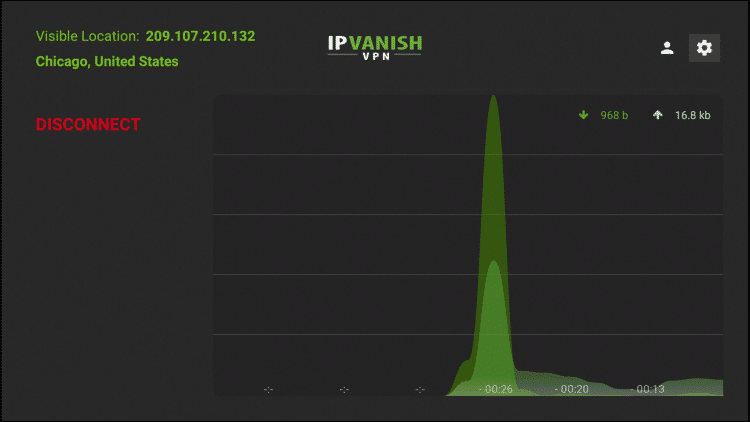 Please Sound Off in the Comments

What do you think of the U.S. Senate’s proposition on site-blocking?
Is this needed or is it a violation of your rights?
Let us know your thoughts in the comment section below! 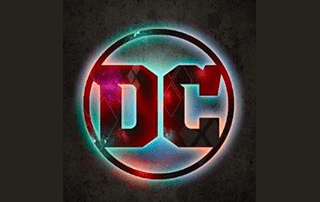 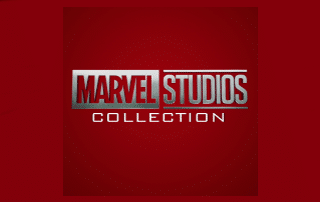 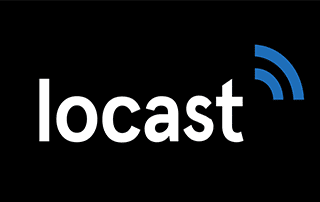 How To Install Locast App on Firestick, Roku, and More for Free Live TV

How To Install Arachnid Kodi Addon on Firestick, Fire TV, and Android