Thousands of retailers around the world sell Android-based set-top devices that are able to stream Netflix and other services to customers’ homes.
However, an intriguing lawsuit filed in Canada last week alleges that employees at some companies went too far with their sales promotion pitches by pushing the products for infringing purposes while advising potential buyers on how to pirate content with them.

The lawsuit, filed in Federal Court September 11 by Super Channel owner Allarco Entertainment, targets Staples Canada, Best Buy Canada, London Drugs, Canada Computers, several related companies and up to 50,000 ‘John Doe’ customers.
Allarco Entertainment alleges that one or more of the retailers and their staff (collectively described as “4Stores”) promoted, encouraged, or instructed prospective buyers of Internet streaming devices on how to use and/or modify them to obtain copyright-infringing content. As a result, the devices are described as “Pirate Devices” throughout the lawsuit.
On a website promoting the case, Allarco has published a video as part of its 19-month-long “4 Stores Investigation” which claims to show employees at the defendant companies selling “pirate devices” in a way that contravenes several aspects of local law.

The company says it has 100 hours of undercover recordings to back up its claims. The short video currently available has recordings of alleged staff members advising users to install Kodi, use Google to find Kodi “setup videos”, or even visit other sellers operating elsewhere that will configure the devices for piracy. 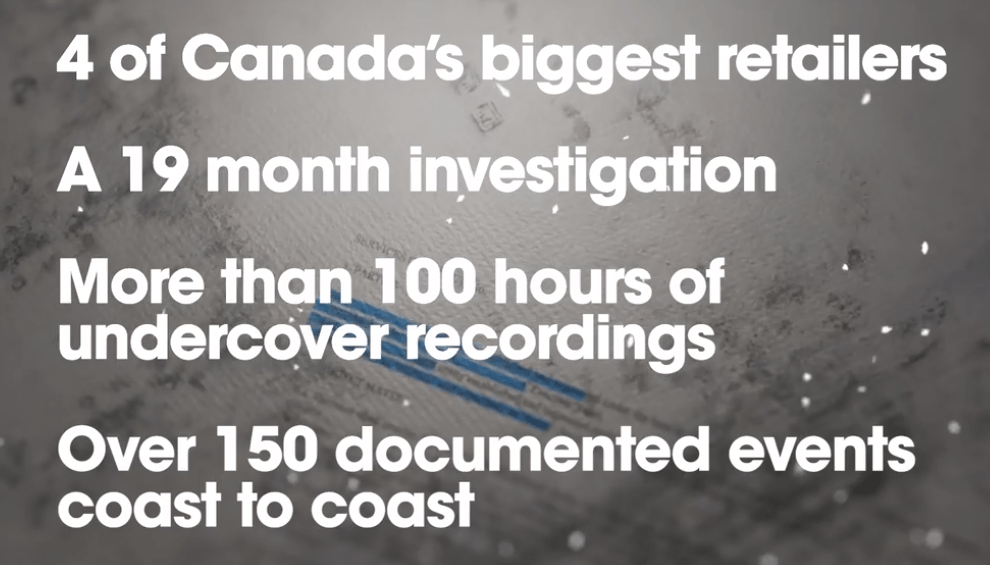 Still from the video (Credit: Allarco)
Super Channel CEO Don McDonald told CBC that his company showed the video to the four retailers in the spring but that didn’t bring the alleged behavior to an end.
“I wanted them to be step up and be a champion in changing the culture. They didn’t see the light,” he said. “We want the stores to stop. We want the stores to say, ‘Hey this is wrong’.”

While the lawsuit continually describes the set-top boxes as “Piracy Devices” – some of which had Kodi pre-installed – there’s no information in the lawsuit or accompanying video that specifically states that any had dedicated piracy software or services embedded at the point of sale.
That important point will probably become evident as the lawsuit progresses but the complaint does note that “one or more” defendants breached the Copyright Act by “showing pirated programming to customers in their stores.”
The lawsuit itself goes straight for the jugular, reading not dissimilar to many others that have previously targeted sellers of unambiguous dedicated ‘pirate’ devices or services.

“The devices which are the subject of this action have been programmed to steal programming i.e. view the Plaintiffs Programming without authorization and without paying for it,” the complaint reads.
“The 4Stores Defendants or one or more of them have offered for sale, sold, leased and continue to sell or lease Pirate Devices to John Doe Customers and advised, educated, counseled, encouraged, directed, induced, enabled and authorized John Doe Customers to achieve, download, install and operate services that result in the operation of the Pirate Devices and/or that enable and allow the John Doe Customers to access the Infringing Content.”
The complaint, which also references up to 50,000 ‘John Doe’ customers as defendants, states that the 4Stores know their identities and as such, they will “be identified and added as identified parties following disclosure.” Allarco is seeking an order to have these customers served by mail.

The TV company states that the alleged actions of 4Stores detailed above were designed to “encourage and increase” the sale of ‘Pirate Devices’, which would not have been sold had it not been for the “education” provided by the 4Stores staff. When combined, this created or contributed to a culture of “widespread copyright infringement” causing damage to the plaintiff.
The complaint states that the customers of 4Stores who bought such devices and accessed infringing content breached the Copyright Act. At this stage, however, there’s no information that any evidence has been gathered to prove that happened. Nevertheless, the complaint alleges Contributory Infringement by 4Stores as a result of the companies inducing customers to infringe.
Allarco further claims that the 4Stores defendants sold devices that are “designed or produced primarily for the purposes of circumventing a technological protection measure”, and/or “the uses or purposes of which are not commercially significant other than when used for the purposes of circumventing a technological protection measure.”
Finally, there are additional claims that the defendants breached the Radiocommunication Act, Trademark Act (also with damage to goodwill), engaged in intentional interference with business, unjust enrichment, and counseling to commit an offense.
In summary, Allarco is demanding interim, interlocutory, and permanent injunctions including, but not limited to, preventing the defendants from “communicating or facilitating the communication” of its works without permission, including by “configuring, advertising, offering for sale or selling Pirate Devices.”
It also wants the Court to issue a ban on the 4Stores from “teaching, inducing, coaching or demonstrating to others including their own staff, friends and families how to steal or pirate the Plaintiff’s Works.”
The Allarco Entertainment / Super Channel complaint can be found here (pdf) 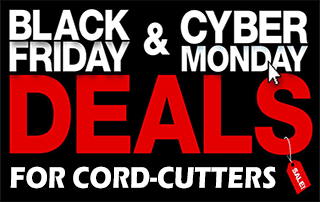 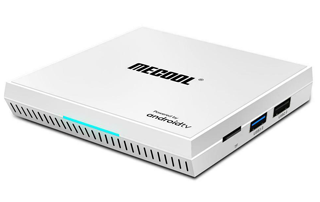 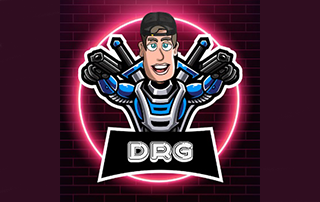